Drones are Becoming an Essential Tool for Insurance Claims 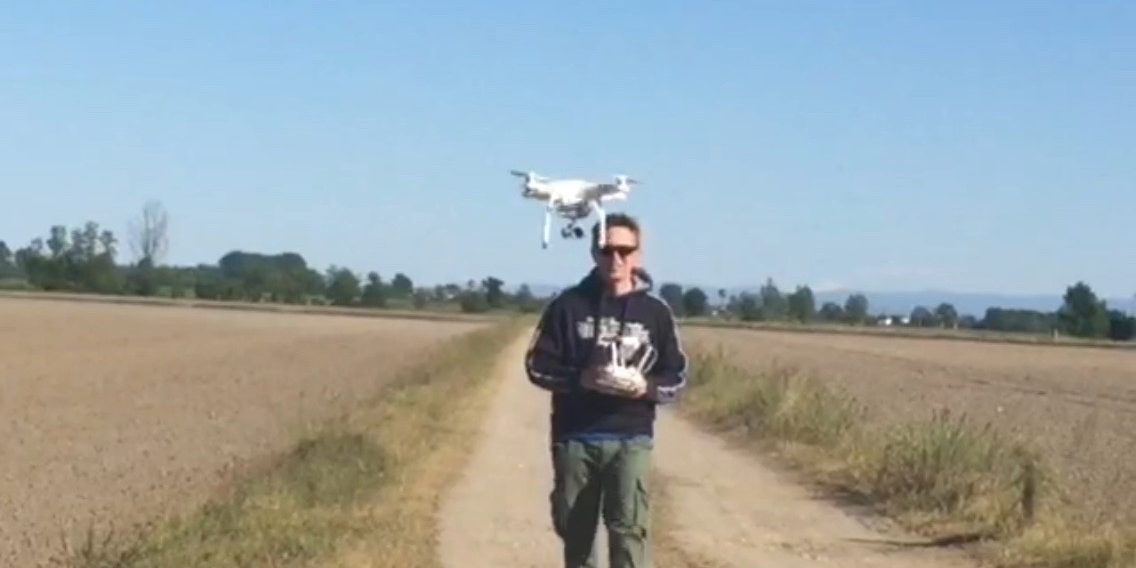 Why UAVs are poised to transform the insurance industry

With an unending list of hurricanes, floods, and wildfires to contend with in 2017, it’s easy to see why the insurance industry is looking for tools to save time, cut costs, and streamline the claims process.

Last year, drones made their way into the insurance adjuster’s toolbox in a big way. Drone maps and 3D models cut timelines, kept adjusters safe, and in some cases saved insurance companies millions of dollars in claims costs.

“We’re seeing insurance companies around the world incorporate drones into the claims process with success…The results are too positive for companies to ignore.” — Mike Winn, DroneDeploy CEO, during a recent interview with Insurance Tech Insider.

This year promises to be a big year for UAVs and insurance. Here are some of the ways drone maps and models are poised to transform the industry.

Time is crucial during the claims process. When a disaster causes property destruction, insurance companies are pressed to work quickly, assessing damage so that people can begin to rebuild their lives as soon as possible.

This is not just human decency — it is a business imperative. Each day a claim is put on hold because of backlogs is another day a company must pay for downtime, like business interruption costs and additional living expenses.

Major insurance company GFA Generali had this in mind when they deployed a team of six drone pilots to the island of St. Martin after Hurricane Irma. Using DroneDeploy’s fast, cloud-processing capabilities, they mapped 300 high rise buildings in just ten days — a task that would have taken months for a ground team of that same size.

Adjusters are using similar tactics to assess the recent destruction from wildfires that burned in much of the west. In the map below, the Fountaingrove neighborhood of Santa Rosa is captured before and after a wildfire destroyed buildings and vegetation.

Sometimes, of course, a site isn’t even accessible by ground immediately after a storm, fire, or other disaster. Drones give insurance adjusters the access they need without compromising safety.

Even when a site is accessible, drones provide a far safer way to conduct thorough inspections, reducing the need to navigate rubble or scale rooftops. High resolution drone maps offer a complete aerial view gathered at a safe distance.

Drones are not only faster, safer, and more accessible than ground inspections — they give adjustors a far greater set of data, which can be leveraged throughout the claims process.

After mapping more than a number of properties in another wildfire-damage area of Santa Rosa, insurance inspector Joshua Koester used DroneDeploy’s built-in measurement tools to help make sense of the damage.

Adjusters also use DroneDeploy’s annotation capabilities to aggregate important information, such as ground-level observations and weather patterns. This information is overlaid with drone maps for simplified comparison and analysis. Maps are hosted in the cloud, so information can easily be shared between ground teams, the home office, and outside stakeholders like contractors.

Insurance technology from the skies: looking to the future

With drones set to make an even bigger impact on the insurance industry in 2018, it’s safe to assume we’ll see some exciting innovations over the months to come. What are a few of our predictions for the future of drones and insurance?

Drones and wildfires — DroneDeploy customers proved that drone maps can be a game changer for assessing damage after a fire. With wildfires decimating much of the West this season, we expect drones to take an even larger role in helping insurance companies survey the massive devastation.

An ounce of prevention — With mounting costs across the board, we expect insurance companies will undoubtedly begin to leverage drones as a tool for damage prevention. Drones are an ideal tool for inspecting properties before issuing a new policy, allowing companies to proactively identify risks and work with customers to mitigate their impact. 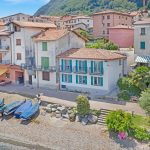 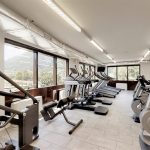 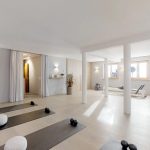 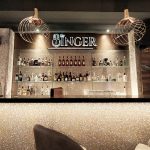 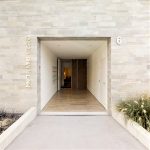 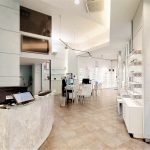 Go to Top
We use cookies to ensure that we give you the best experience on our website. If you continue to use this site we will assume that you are happy with it.Ok